Attention: one thing or many?

One of the most striking features of the interdisciplinary work on attention is the sharp divide between philosophers and cognitive scientists about the basic nature of attention. Philosophers overwhelmingly view attention as a single unified faculty of the mind. Conversely, psychologists and neuroscientists tend to think of ‘attention’ as an umbrella term for a variety of different phenomena, with little in common. In this talk, I will argue for the umbrella view.

Henry Taylor is a philosopher at the University of Birmingham. His work is on the interface of philosophy and perceptual psychology. His particular research interests are attention, perception, consciousness and the relations between them. 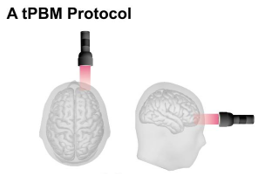 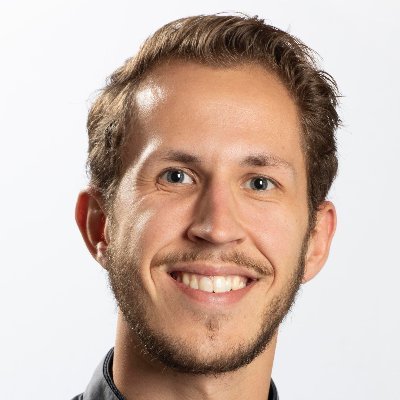